About The Tom Wilson Memorial Fund 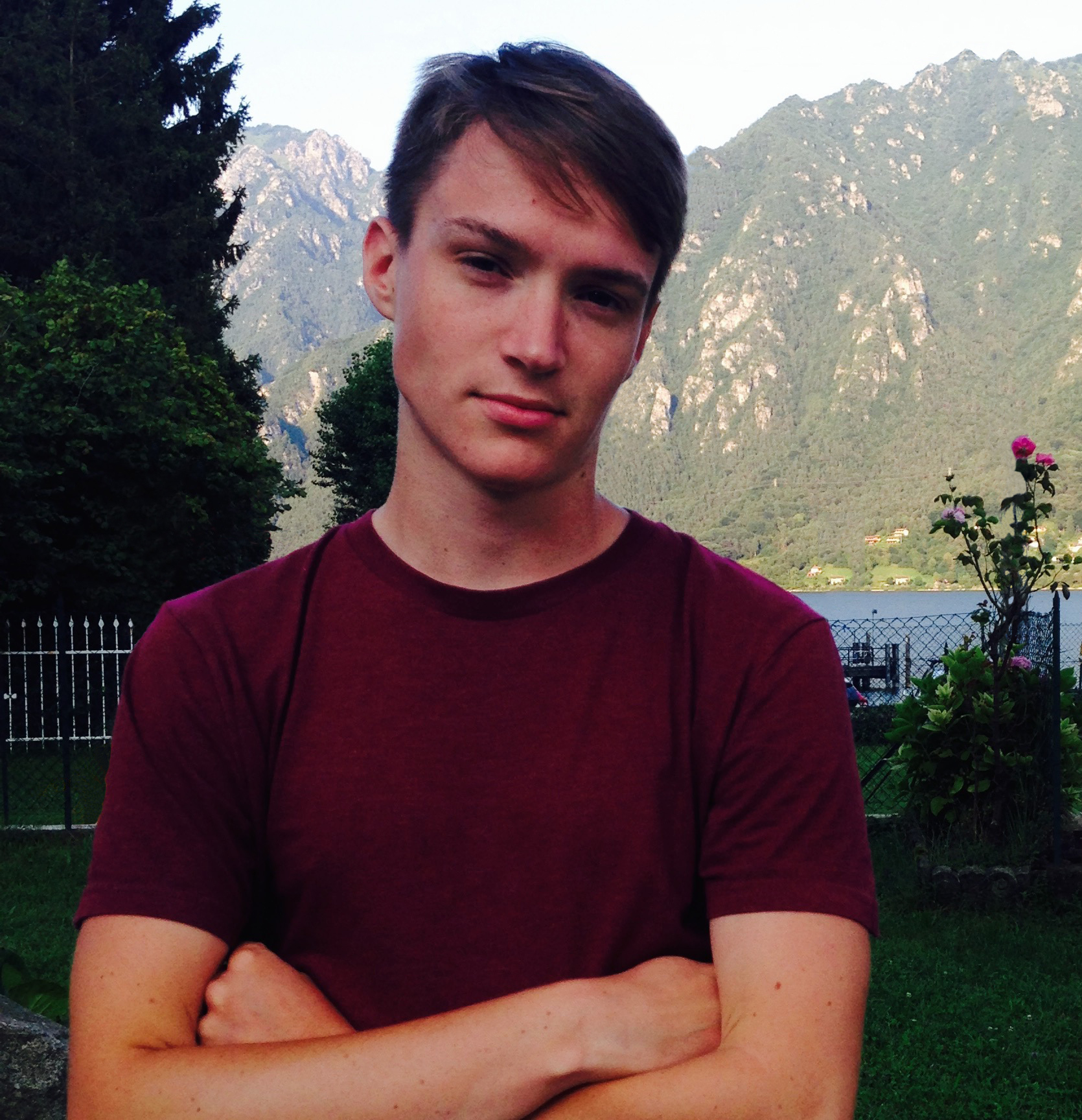 Tom 'Willow' Wilson, aged 22, died on the 9th of December 2015, after a training ground accident at his Hockey club Old Loughtonians. He suffered a traumatic subarachnoid brain haemorrhage after a blow to the head by a stick.

As the family considered organ donation they were informed he signed up as a fresher at Nottingham Trent University, allowing Tom to selflessly donate his organs and tissue to help save and transform the lives of up to 50 people. His teammates who performed CPR helped save Tom’s organs enabling him to give the ultimate gift of life.

The Tom Wilson Memorial Fund was set up to raise money for various donor organisations, concussion research and England Hockey related sporting charities. All money raised will go to the fund, any donation would be greatly appreciated.

Find out about news and fundraising events

Find out how to get your "Tom Did" Stickers

GB Hockey player Emily Defroand has kindly agreed to promote TWMF on her stick (photo above from twitter). Thanks to FIH & England hockey for saying it was a 'very worthy cause'.

To arrange a consultation or workshop, send us a message.